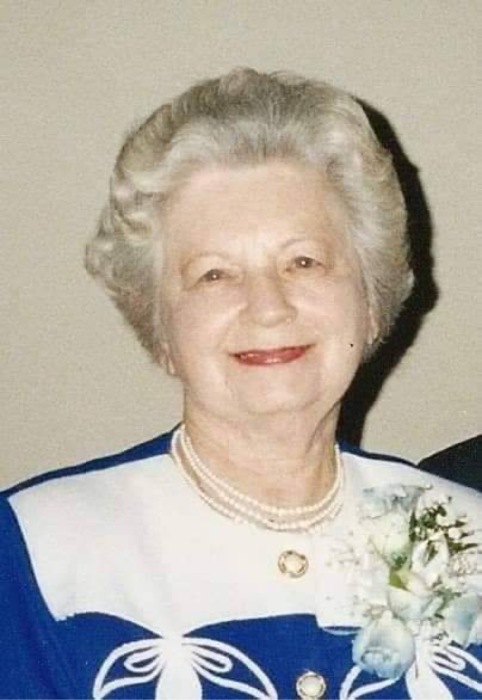 Born March 6, 1920, in Elmira, she was the daughter of Ruggles Brooks and Marion Brink Young.  A graduate of West High School in Rochester and Rochester Business Institute, she was employed by Fleet Bank, formerly First Trust, for 40 years.  In 1942, she married Clair Gleason.  They were married for 16 years.  In September of 1972, she married Edward Keib, who predeceased her in July of 1984.  On October 10, 1998, in Wellsville, she married Homer L. Wilson, who predeceased her on July 12, 2009.  Amy was a member of First United Methodist Church and attended the Christian Temple, later the Grace United Church, life member of the Women of the Moose, earning the degrees of College of Regents and Star Recorder, served as president and then treasurer of the American Legion Auxiliary for many years, and was a member of the VFW Auxiliary.  She was active with the SPCA and enjoyed bowling for many years.

Memorials may be made to Gil’s Hills or the SPCA serving Allegany County.