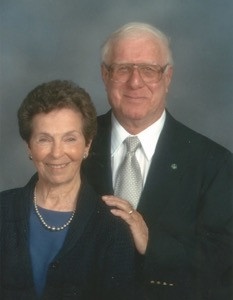 A graveside service will be held 10:00 AM, Wednesday, May 18, 2022 in Stannards Cemetery, Stannards, NY.  Military Rites will be accorded by members of Morrison Hayes American Legion Post #702.

Martha Jo GAVITT, 90, died Tuesday, August 13, 2019 in San Antonio, TX.  Born May 16, 1929, in Gonzalez, TX, she was the daughter of Elmer and Opal Williams.  She was raised and attended school in San Antonio.  Martha taught at Alamo Heights Jr. School and enjoyed her retirement.  In addition to her parents, she was predeceased by siblings, Laura E. Wittlif and Jack H. Williams.  Martha was survived by her spouse, Harold Gavitt;  step-sons, James Gavitt (Lisa), Todd Gavitt (Rhonda) and Roy Gavitt; nephews, nieces, and cousins.