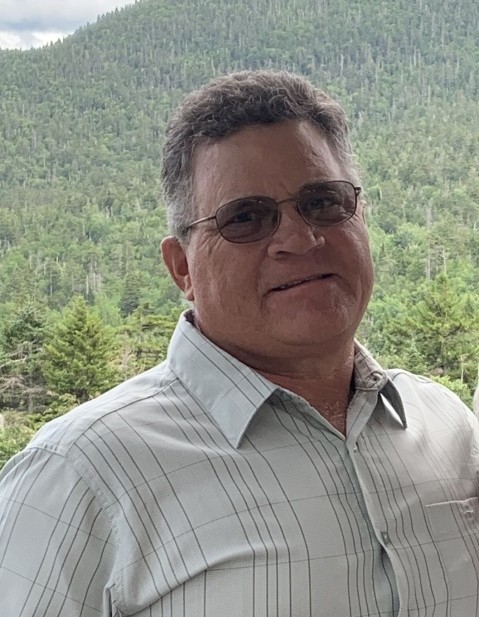 Born November 10, 1959, in Coudersport, he was the son of Henry J. and Dorothy E. Pero Hamilton.  On October 7, 1978, in Sacred Heart Church, Genesee, he married the former Marie A. Nardone, who survives.  A 1978 graduate of Northern Potter High School, he was senior class president and was on the track team.  Henry was employed by the Northern Potter School District for six years and PennDOT for 35 years, retiring February 27, 2021.  He and his wife owned and operated Hamilton’s Car Wash and Laundromat in Ulysses.  His passion was making maple syrup in his sugar shack.  Henry was a member of Sacred Heart Church in Genesee.  He was a member and past master of Lewisville Lodge #556, F&AM in Ulysses.  Henry served as softball coach for his daughters’ teams and was a little league baseball umpire.