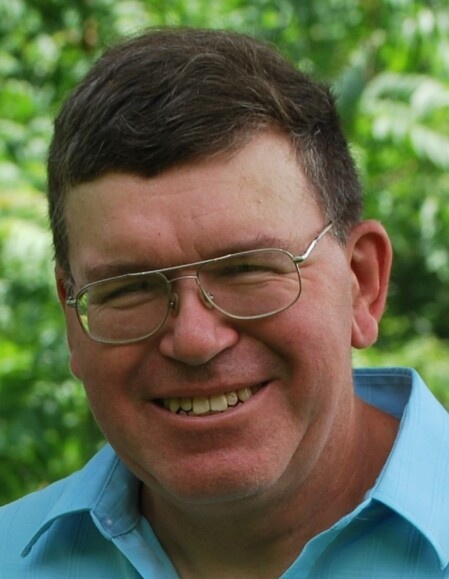 Born November 8, 1959, in Wellsville, he was the son of Richard E. and Roberta M. Snyder Baker.  On June 9, 1979, in Belmont, he married the former Vicki L. Benjamin, who survives.  A graduate of Friendship Central School, he continued his education at Potsdam University and graduated from SUNY Canton with a degree in agriculture.  He owned and operated Val Dale Farms in Friendship with his father.  Jeff was an avid milk bottle collector.  An active dairy farmer, he was involved in many dairy organizations, including the Milk Route.

Memorials may be made to any local library, as Jeff was an avid reader. Online condolences may be expressed at www.olneyfoust.com.