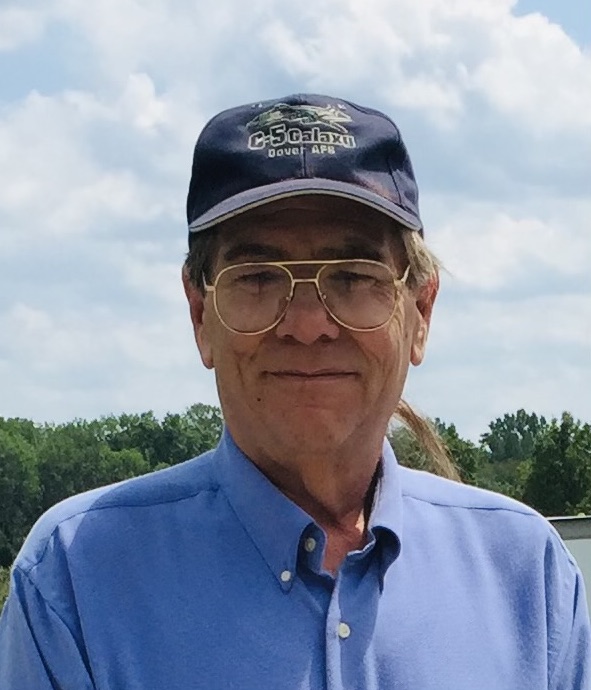 Born September 11, 1951, in New Brunswick, NJ, he was the son of Lorentz Andreas and Eleanor Turek Hinrichsen.  A graduate of Franklin High School, Larry owned and operated the Genesee Natural Food store for many years.  Larry was proud to be an Eagle Scout and enjoyed his time serving as Scoutmaster of the Genesee Troup.

Surviving are:  two sons, Lorentz Wulf (Colleen) Hinrichsen of Pittsburgh and Maj. Byron John  Hinrichsen, USAF, Retired of Dayton, OH;  a brother, Eric J. (Kathleen) Hinrichsen of Lambertville, NJ;  a sister, Inger (Anthony) Hinrichsen-Bassi of Huntingdon;  and a nephew, Eric Hinrichsen, Jr. of Philadelphia.  He was predeceased by his former wife, Diana;  and his parents.

Memorials may be made to the American Heart Association or The Salvation Army.