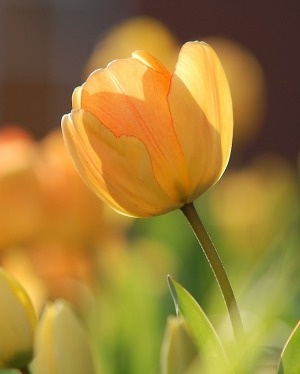 Born December 8, 1935, in Olean, she was the daughter of Fred A. and Mabel A. Downing Wichert.  She was employed as a superintendent secretary in the Olean City School District.  Mary was a member of the First Baptist Church of Olean.

Surviving are:  a nephew, Frederick W. Wichert, Jr. of Las Vegas, NV; and a niece, Christina Lamendola of York, PA.  She was predeceased by a brother and sister-in-law, Frederick W. and Janet Wichert.

Services will be private.  Arrangements are under the direction of OLNEY-FOUST Funeral Homes & Cremation, Crowell Chapel, 296 North Main Street, Wellsville, NY.  Online condolences may be expressed at www.olneyfoust.com.