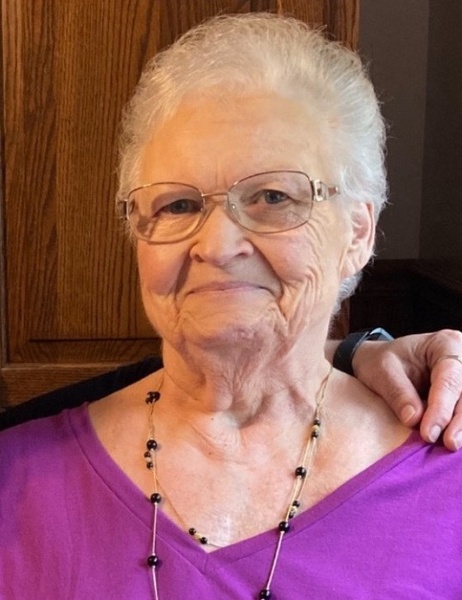 Patricia A. HUNT, 79, of Westfield, PA, passed away peacefully on Thursday, June 30, 2022 in her home surrounded by family.

Born August 25, 1942, in Austin, she was the daughter of Walter and Rolla Reed McCloskey.  A graduate of Austin Area High School, she earned a degree from Williamsport Area Community College, North Campus, Wellsboro, to become a Licensed Practical Nurse.  She and her first husband, Robert Patterson, owned and operated a farm until his death in 1978.  On November 22, 1980, in the North Fork Church, she married David L. Hunt, who survives.

A private graveside service will be held in Champlin Cemetery, Westfield.  Rev. Robert Walters will officiate.