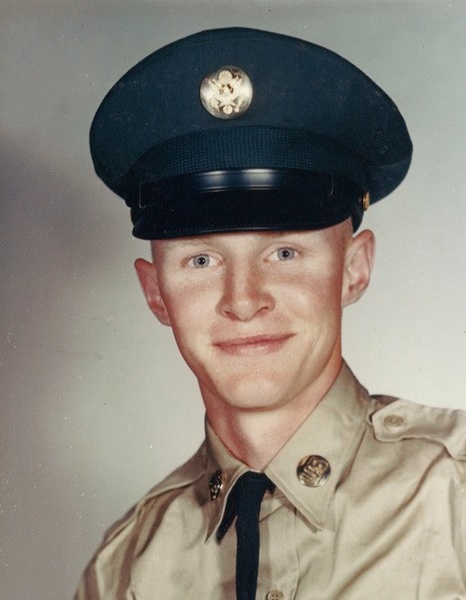 A graveside service will be held 10:00 AM, Saturday, July 2, 2022 in Yorks Corners Cemetery, Willing.  Military Rites will be accorded by members of Morrison B. Hayes American Legion Post #702.

A gathering to celebrate the lives of Bob and Delores Ackerman will be held at the Willing Town Hall on Saturday from 1:00 – 3:00 PM.

Memorials may be made to The ARC Allegany-Steuben at www.thearcas.org or any Veteran service organization.