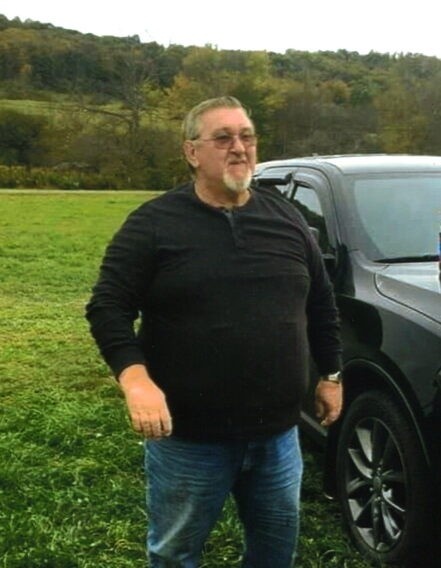 Born June 12, 1952, in Harrison Valley, he was the son of Mahlon and Gladys Schultz Hauber.  On August 22, 1976, in Genesee, he married the former Monica J. Easton, who survives.  He was employed by Cooper Slide in Genesee for 21 years and MedPlast in Westfield for 12 years.  An avid racing fan, he could be found as a flagman at KB Speedway in Wellsville on Friday nights and as a pit/grandstand gate operator at Woodhull Raceway on Saturday nights.

To send flowers to the family in memory of Robert L. "Chip" HAUBER, please visit our flower store.