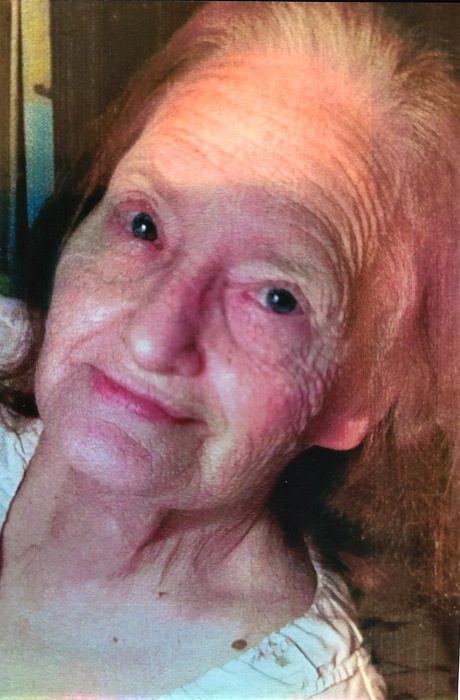 Born October 14, 1938, in Long Beach, CA, she was the daughter of Ralph and Roberta Schollkopf Bell.  On January 9, 1972, in Las Vegas, she married Glenn F. Pensyl, who predeceased her on February 14, 1986.  A graduate of Long Beach High School, she earned a degree in culinary arts from Alfred State College.  She was employed by Ethel M Chocolate Factory and as a casino teller in Las Vegas.  She was also employed by Pizza Hut in Wellsville.  Roberta was a member of the Church of Jesus Christ of Latter-day Saints, Order of the Eastern Star, Bolivar, a lifetime member of the Wellsville VFW Ladies Auxiliary, Morrison Hayes American Legion Ladies Auxiliary, and past member of the Petrolia Hose Fire Company.

Friends may call at the Church of Jesus Christ of Latter-day Saints, 100 Crescent Drive, Wellsville on Saturday, January 15, 2022 from 11:00 AM to 12:00 Noon, with Funeral Services following at 12:00 Noon.  Burial will be in Stannards Cemetery.

Memorials may be made to the SPCA serving Allegany County, P.O. Box 381, Wellsville, NY 14895 or Roswell Park Cancer Center at www.roswellpark.org.