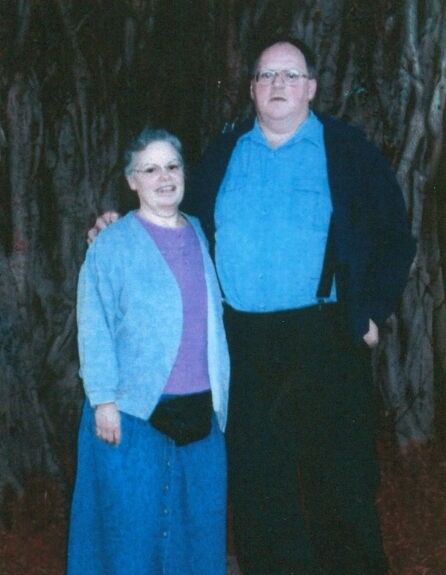 The graveside service for Ron Billings will be posted on this page at 4:00 PM, Monday, September 6, 2021.

A graduate of Whitesville Central School, Ron had an intense interest in the nursing field and had worked as an orderly during his high school years.  Upon graduating from high school, he served his military time through the Mennonite VS program in Atlanta, GA.  As a result of that experience and location, he continued to both work and pursue his RN Degree in ER and ICU skilled nursing in South Carolina for several years while eventually nursing in Port Sulfur, LA.

The call of family and friends, as well as furthering his education brought him back to New York, where he worked and pursued specialized cardiac nursing classes at Rochester General Hospital and was a nursing in-service instructor and nursing supervisor at Charles Cole Memorial Hospital in Coudersport, PA, where he last worked until his recent retirement after 43 years of nursing.  Throughout the years, many co-workers attested to the fact that they not only appreciated his skill and knowledge as a crisis nurse, but his team support and leadership in many situations.

While pursuing his work and education in the nursing field, Ron also attended two Bible schools.  At a young age he made a decision to live his life to serve the Lord, and out of that purpose he was instrumental in the lives of many youth and young adults as well as the church family.

A lover of Gospel music and a gifted musician who loved to play piano, guitar, and banjo, he and his wife, Dawn, as well as friends participated in many Gospel music worship gatherings, as they also encouraged and taught others to play instruments.  A “homesteading farmer” of small livestock afforded opportunity for many outings of friends and family to visit the variety of small livestock or to enjoy a taste of his homemade cheeses and yogurt or to wash with homemade goat milk soap.

Ron's skill and giftings, his knowledge and help as well as the special generosity and great hospitality team that he and his wife have been is a gift beyond what his entire extended family and friends can begin to express with thankfulness for the blessing his part has been in many lives.

The graveside service for Ron Billings will be posted on this page at 4:00 PM, Monday, September 6, 2021.

Memorials may be made to Kossuth Community Chapel, c/o Marlin Miller, 7129 Kossuth Road, Bolivar, NY 14715 or a charity of donor’s choice.