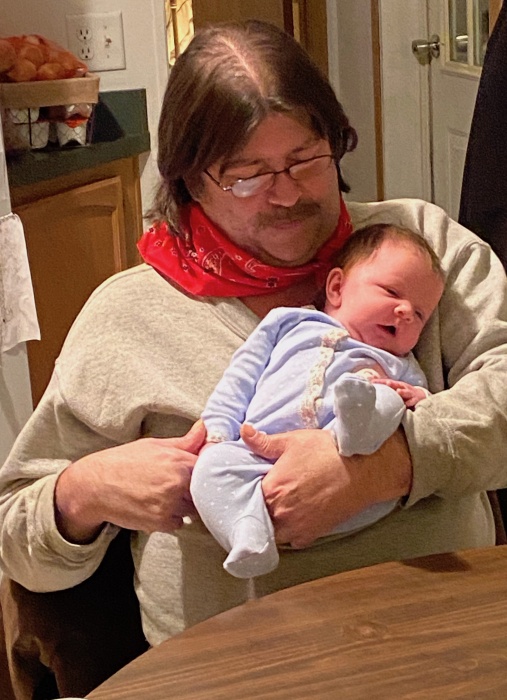 Born July 22, 1966, in Olean, NY, he was the son of Kenneth John and Jacqueline Eva Howard Dietze.  A 1984 graduate of Oswayo Valley High School, he was employed by Ram Forest Products in Shinglehouse.  An outdoorsman, he enjoyed hunting, fishing, and atv riding.

A gathering to celebrate Virgil’s life will be held on a later date.  Memorials may be made to the Shinglehouse American Legion.