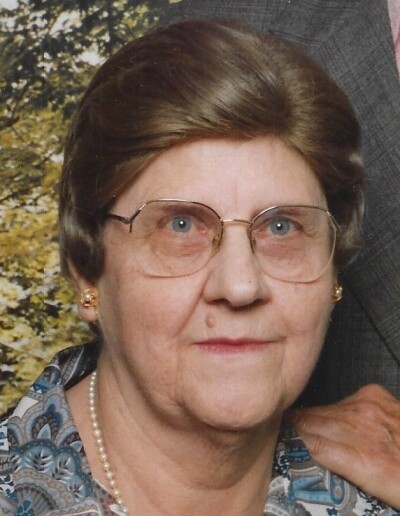 Surviving are:  two daughters, Ellen (Willis) Good of Stevens and Wilma (Steven) Koser of East Earl;  four grandchildren, Donald Good, Kenneth Good, Pamela (Evan) Mellott, and Timothy Koser;  and two great-granddaughters.  In addition to her husband, she was predeceased by a sister and brother-in-law, Pauline S. and Leonard Wallin.

A private graveside service will be held in Ulysses Cemetery.  Memorials may be made to a charity of the donor’s choice.