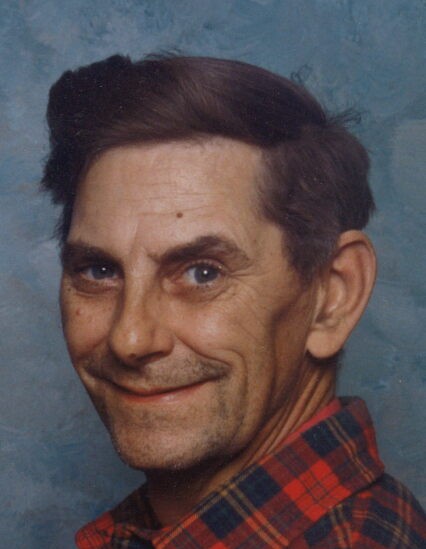 Born October 17, 1945, in Wellsville, he was the son of Dan and Clara Sutton Kuhn.  He was married to the former Sandra J. Buchanan, who survives.  Alan was employed as a farmer for many years and was last employed by Hemp Brothers Quarry in Mechanicsburg, PA.  He coached youth baseball for many years and served as an umpire.

Surviving besides his wife, Sandra, are:  three sons, Francis (Chris) Kuhn of Manheim, PA, Dan A. Kuhn of Addison, and Steven (Jennifer) Kuhn of Addison;  five grandchildren;  five great-grandchildren;  a brother, Aaron (Joan) Kuhn of Whitesville;  two sisters, Marian (William) Kramer of WA and Sharon Shreve of Eldred, PA;  nieces and nephews.  In addition to his parents, he was predeceased by his step-father, Harry Shutt;  a brother, Earl Kuhn;  and two sisters, Hazel Cox Gray and infant Ruth Kuhn.