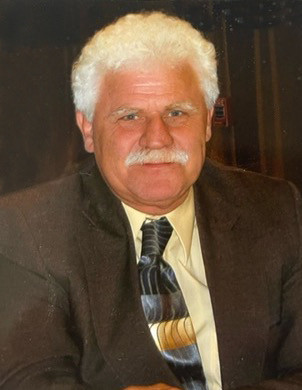 Born January 3, 1950, in Sellersville, he was the son of Paul and Emma “Ruth” Buehrle Gerhart.  After working with several construction companies, he started BG Construction in 1980. Butch was a member of Loyal Order of the Moose #826 in Galeton, Austin Costello Sportsmen’s Club, Sons of the American Legion #258 in Port Allegany, Castanea Fire Co. No. 1,and a social member of VFW Post #7810 in Austin, VFW Post #5859 in Jersey Shore, and Billy O. Brandt VFW Post #5859.  He enjoyed hunting, golfing, playing pool, playing cards, and going to his camp in Haneyville.  He especially enjoyed watching his grandsons at their sporting events.

A memorial gathering will be held on a later date.  Memorials may be made to Make-A-Wish in memory of his grandson, Karson Hopkins, at www.wish.org or to a charity of the donor’s choice.

Arrangements are under the direction of Olney-Foust Funeral Homes & Crematory, Ulysses, PA Online condolences may be expressed at www.olneyfoust.com.