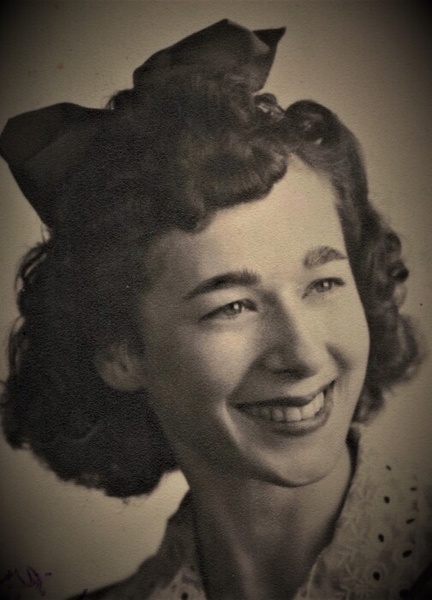 Born October 6, 1923, in Leesburg, NJ, she was the daughter of Joseph and Edith McClain Bender.  She was married to Thomas G. Harris, who predeceased her in 1993.  Anna was a member of Shiloh Seventh Day Baptist Church, Shiloh, NJ.

Surviving are:  a son, Robert Harris of Birmingham, MI;  seven grandchildren;  four great-grandchildren;  nieces and nephews.  In addition to her husband, she was predeceased by a son, Thomas G. Harris, Jr. on October 5, 2019;  and a brother, Rev. Lewis E. Bender on November 18, 2008.

To send flowers to the family in memory of Anna B. HARRIS, please visit our flower store.