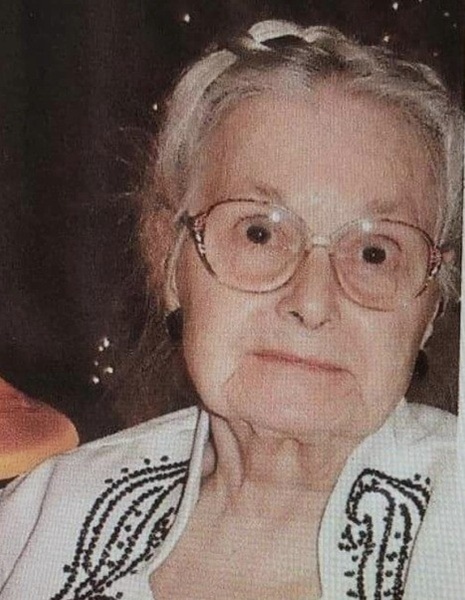 Born December 31, 1926, in Hornell, she was the daughter of Herbert W. and Iva M. Crowner Masters.  On October 21, 1949, she married Paul R. W. Cary, who predeceased her on January 2, 1976.  A 1944 graduate of Hornell High School, she earned degrees from Elmira College in 1948 and Syracuse University in 1966.  She served as a teacher and librarian in Troupsburg, NY and Georgetown, NY.  Betty was employed by the Syracuse Public Library, Onondaga County Library System, SUNY Morrisville, Madison Central School, and was last employed by Andover Central School from 1973 – 1990, retiring in 1990.  Her interests included reading, genealogy, and dogs.  Betty volunteered with the SPCA serving Allegany County, Office of the Aging with meals on wheels and as a tax aide, and Jones Memorial Hospital.  She was a member of the SPCA, NYS Retired Teachers Association, NEA, NOW, and a 50-year member of Order of the Eastern Star, Ivanhoe Chapter.

Surviving are: a half-sister, Nancy A. (Richard) Hollen of Womelsdorf, PA;  nieces, nephews, and cousins.  In addition to her husband, she was predeceased by a half-brother, James H. Masters.

Memorials may be made to the SPCA serving Allegany County.