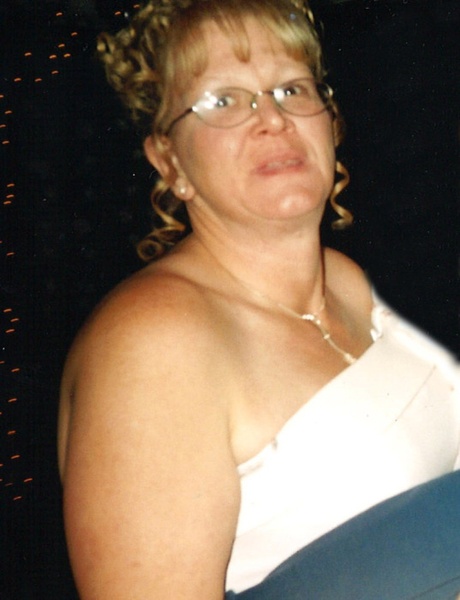 Born February 5, 1960, in Olean, she was the daughter of Theodore R. and Maxine A. Frost Miller.  A graduate of Portville High School, she was a bus driver for Portville schools and worked at Park & Shop.  Bonnie’s world revolved around her children and grandchildren.

A memorial service will be held on a later date.  Memorials may be made to the SPCA serving Allegany County.

To send flowers to the family in memory of Bonnie S. WILLIAMS, please visit our flower store.