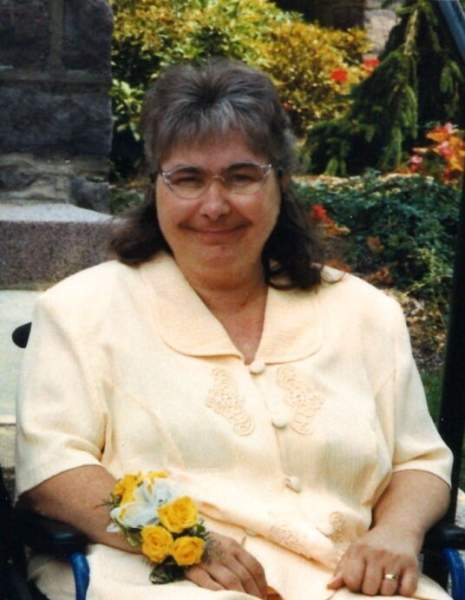 Surviving besides her husband, Steven, are:  three children, Tara (David) Gebhard of Genesee, Steven (Kristen) Eddy, Jr. of Leesport, and Shay (Marissa) Eddy of Birdsboro;  seven grandchildren;  seven great-grandchildren;  two brothers, Lawrence (Kathy) Varady of Genesee and Joseph (Kathy) Varady, Jr. of Phoenixville;  nieces and nephews.  In addition to her parents, she was predeceased by a sister, Patricia Barrow.

To send flowers to the family in memory of Carolyn D. EDDY, please visit our flower store.