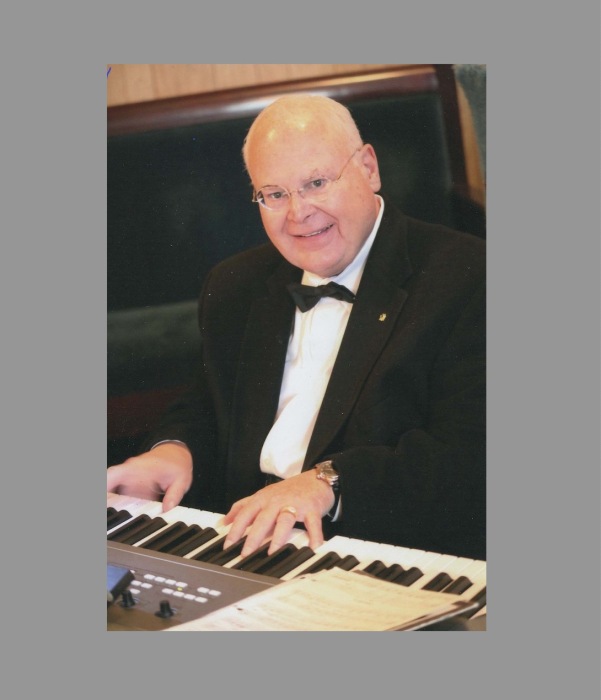 Owned and operated Ulysses, PA funeral home from 1984 through 1989

Born December 15, 1950, in Port Jervis, NY, he was the son of Henry G. Wetmore and Emma Hoffman Wetmore.  He grew up and attended local schools in White Mills, Honesdale and Hawley, PA, graduating in 1969.  He attended Lackawanna Junior College in Scranton and Hiram Scott College in Scottsbluff, NE majoring in Music Education.  A graduate of San Francisco College of Mortuary Science, he earned a degree as a Funeral Director and Embalmer and held a National Certification.  Chuck later earned a bachelor’s degree in Business Administration from California Coast University.  He was appointed by the governor to serve as the President of the Washington State Board of Funeral Directors and Embalmers for five years.  Chuck spent his entire career as a funeral director and was a founding partner of the Cremation Society of Washington in Spokane.  He was a member of Pilgrim Lutheran Church, LCMS, the Delta Sigma Phi Fraternity, North Hill Masonic Lodge, Spokane York Rite Bodies, Scottish Rite Consistory – 32-degree KCCH and the El Katif Shrine.  He was also a member and past Patron of the Adelphi Chapter of Eastern Star in Spokane.  He was President of the Shrine Band for eight years and played the tuba since age 14.  It will be remembered that Chuck provided keyboard music for numerous masonic organizations in Spokane.

Surviving are:  his wife, Peggy Baker Wetmore;  his children, David Wetmore of CA and Mary Glaze of ID;  stepson, Jason Ashley of Balfour BC;  four grandchildren, Izabelle, Berniece, Korban, and Shalem;  brother, John H Wetmore of PA;  his dear cousins, Ray and Shirley Orben of OH;  as well as his very dear friends, John and Donna Ayers of MT.  He was predeceased by his parents.

A viewing and visitation with the family will be held at Riplinger Funeral Home 4305 N. Division St., Spokane, on Monday, July 26, 2021 from 7:00 – 8:30 PM, with Scottish Rite Rose Croix and Blue Lodge ceremonies to be held at 7:00 PM.  Funeral services will be held at Pilgrim Lutheran Church, 2733 W Northwest Blvd., Spokane on Tuesday, July 27, 2021 at 10:00 AM, followed by a reception in the church fellowship hall.  Cremation will follow.  Memorials may be made to the Spokane Shriner’s Hospital.  The family wishes to thank the directors of the Riplinger Funeral Home for their kindness to our family.