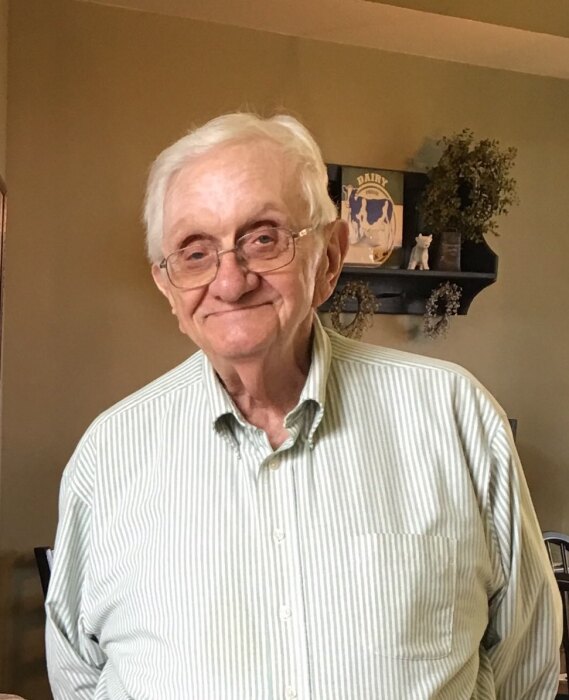 A graduate of Ulysses High School, he served honorably with the U.S. Army from 1954 – 1956.  Residing in California and Nebraska for 15 years, he returned to Pennsylvania and was employed by PennDOT for over 23 years.  In retirement, he was employed as a truck driver by Kevin Smoker at Allegen Farms.  Dale was a member of Andrews Settlement Baptist Church.  He and his wife were foster parents to 14 children while living in California early in his marriage.

Friends may call at Andrews Settlement Baptist Church on Wednesday, March 24, 2021 from 12:00 – 2:00 PM, with Funeral Services following at 2:00 PM.  CDC and PA Department of Health guidelines apply.  Rev. Dale Post and Rev. Howard Burnham will co-officiate.  Burial will be in Andrews Settlement Cemetery.  Military Rites will be accorded by members of the Potter County Honor Guard.  The funeral will be video recorded and posted Thursday on www.olneyfoust.com at the bottom of Dale’s obituary page.