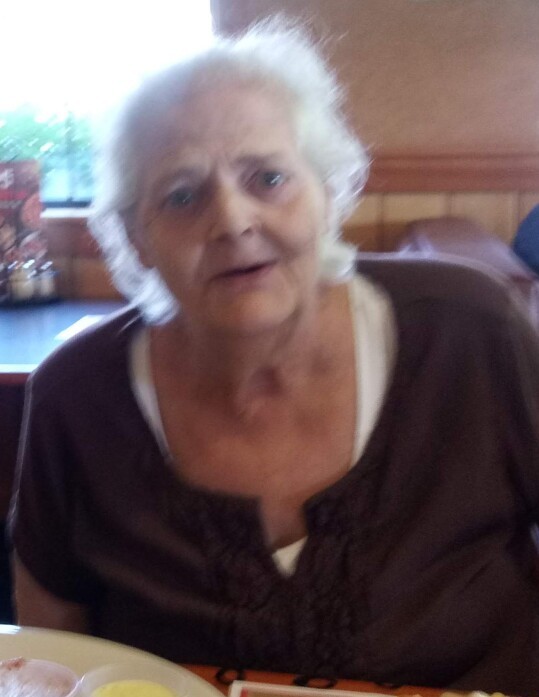 Born February 5, 1950, in Philadelphia, she was the daughter of William and Delores Gross Smith.  On April 6, 1968, in Elkton, MD, she married Michael L. Beyer, who survives.  Dolores was employed by Misericordia Hospital in Philadelphia for 28 years.

Surviving besides her husband, Michael, are:  four children, Michael L. (Jen) Beyer, Jr., Colleen Beyer, Eric Beyer, and Sean (Kelly) Beyer;  14 grandchildren;  a sister, Thelma Bernfield;  nieces and nephews.  In addition to her parents, she was predeceased by a sister, Pamela Utley.

Arrangements are under the direction of OLNEY-FOUST Funeral Homes & Crematory, Ulysses, PA.  Online condolences may be expressed at www.olneyfoust.com.