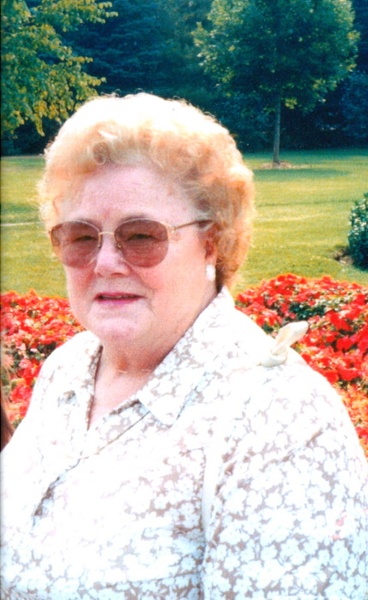 A graduate of Wellsville Central School, she was employed as a secretary by the Salvation Army in Wellsville for 16 years and as a cashier in the family business, S&B Sales and Service in Andover, for many years.

Dorothy was a member of the Salvation Army in Wellsville, the Ladies Home League, the American Legion Auxiliary, and the VFW Auxiliary.

Cremation was at Olney-Foust Crematory.  At her request, there will be no services.  Private burial will be in Stannards Cemetery.

Memorials may be made to the Salvation Army in Wellsville.

To send flowers to the family in memory of Dorothy B. SHERWOOD, please visit our flower store.