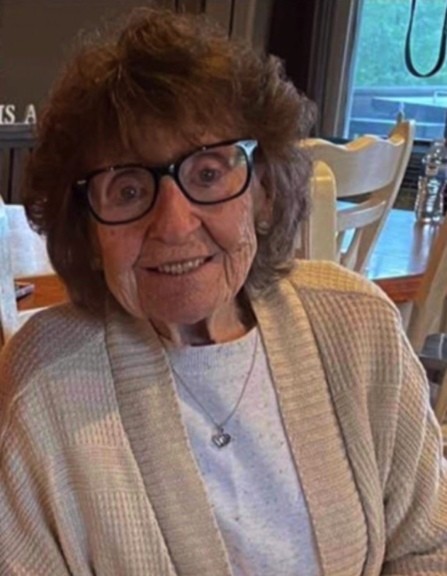 Born September 27, 1927, in Sunderlinville, she was the daughter of William and Delia Gardner Stiles.  On May 15, 2007, in Belmont, NY, she married her companion since 1972, Joseph N. Lerch, who predeceased her on April 14, 2015.  She owned and operated Dottie’s Restaurant in Ulysses and was employed by Carl E. Hyde American Legion Post #963 in Ulysses, Pike View Inn in West Pike, and retired from Three Mile Island in Harrisburg.  Dot was a 72-year member of Carl E. Hyde American Legion Auxiliary in Ulysses and an ardent Buffalo Bills fan.  She was an accomplished seamstress and enjoyed working in her flower beds and lawn.  Her family was number one in her life.