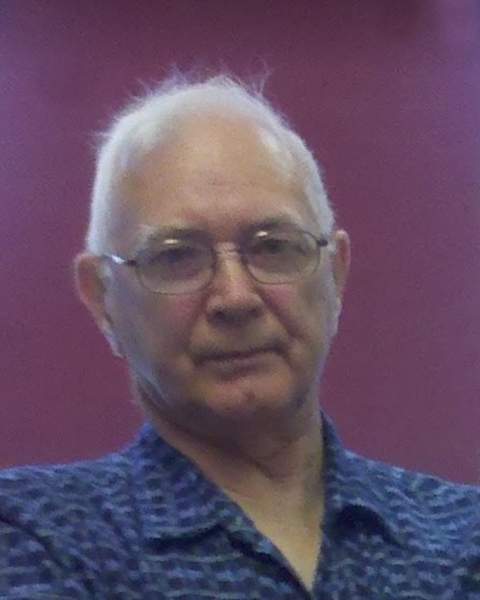 Born April 16, 1940, in Whitesville, he was the son of Clair and Freda Dean McGraw.  On September 7, 1974, in Stannards, he married the former Lorraine E. Bender, who predeceased him on September 27, 2011.  A 1957 graduate of Whitesville Central School, he served honorably with the US Army as a draftsman.  Duane was employed as an engineer designing bridges by the NYS Department of Transportation for 31 years.  He was inducted into the NYS Country Music Hall of Fame in Cortland with his band, The Country Kings.  Duane was a member of the Whitesville American Legion.  He enjoyed crossword puzzles, watching the Buffalo Bills, and most of all spending time with his family and his fur babies.

Friends may call at Olney-Foust Funeral Homes & Cremation, Crowell Chapel, 296 North Main Street, Wellsville, NY on Friday, November 11, 2022 from 5:00 – 7:00 PM, and on Saturday, November 12, 2022 from 1:00 – 2:00 PM, with funeral services following at 2:00 PM.  Tammy Wise will officiate.  Burial will be Whitesville Rural Cemetery.  Military Rites will be accorded by members of the Wellsville American Legion Honor Guard.

To send flowers to the family in memory of Duane E. McGRAW, please visit our flower store.