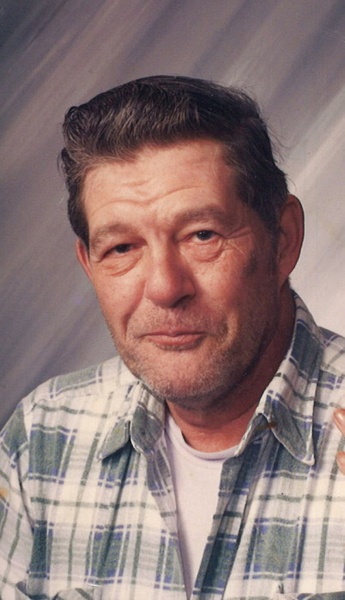 Born November 8, 1939, in Cortland, he was the son of Percy James and Ruth Margaret Pembleton Sherman.

He was employed by Fitzpatrick’s Poultry Farms in Whitesville.  Ed was a life member of Morrison B. Hayes American Legion Post #702 in Wellsville and Frank B. Church VFW #2530 in Wellsville.  He resided at Manor Hills assisted living in Wellsville for the last four years.

The immediate family will hold a private viewing at Olney-Foust Funeral Homes & Crematory, Ulysses, PA followed by a graveside service in Whitesville Rural Cemetery.  Military Rites will be accorded by members of Morrison B. Hayes American Legion Post #702.

The service will be video recorded for the public and posted Thursday on www.olneyfoust.com at the bottom of Ed’s obituary page.

Memorials may be made to the Whitesville Public Library, P.O. Box 158, Whitesville, NY 14897 or to LEEK Preserve serving wounded Veterans at www.leekpreserve.org.

To send flowers to the family in memory of Edwin Gerald SHERMAN, please visit our flower store.