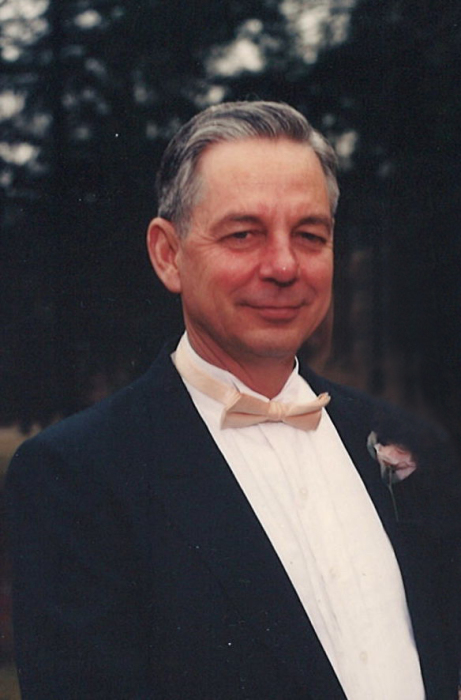 Born May 3, 1937, in Ulysses Township, he was the son of Leon R. and Erma J. Empson Close.  On May 19, 1962, in Whitesville, he married the former Ruth E. Dunn, who survives.  A 1956 graduate of Genesee High School, he earned a welding certificate from Breeden School of Welding in Genesee.  A U.S. Army Veteran, he served honorably from 1959 – 1961.  As a teen, he raised dairy cows and was active in FFA.  The farm in Genesee was important to him and his family throughout his life.  He was employed by Air Preheater in Wellsville for 36 years as a welder and advanced to welding engineer.  An entrepreneur, he and his step-father, Nelson Acker, engaged in a carpentry business and various real estate ventures.  Jim was well-known for his wallpapering skills.  He also operated a video game and pool table business.  He and his wife owned and operated the Dill Pickle Restaurant in Wellsville for 33 years, retiring in 2008.  During that time, he partnered with friends and other restaurant owners to make and deliver Christmas meals to the elderly.  He was a member of Morrison Hayes American Legion Post #702, Frank B. Church VFW Post #2530, and Loyal Order of the Moose, Lodge 601.

Surviving besides his wife, Ruth, are:  four children, Bradley Close of Wellsville, Lisa (Dean) Giopulos of Wellsville, Steven Close of Churchville, Donald (Margaret) Close of Silver Creek;  eight grandchildren, Eric, Sarah, Jenna, Heather, Michael, Stephanie, Emily, and Jacob;  a great-granddaughter, Anelle;  sister-in-law, Joan Close of Warren, PA;  nieces and nephews.  In addition to his parents, he was predeceased by a brother, Donald Close in 1968;  and his step-father, Nelson Acker.

Funeral Services will be held privately at Olney-Foust Funeral Homes & Crematory, Ulysses, PA.  Burial will be in St. Mary’s Cemetery, Kinney.  Military Rites will be accorded in the funeral home by members of the Potter County Honor Guard.