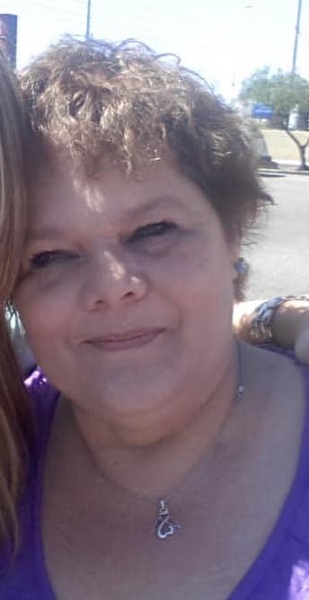 Born August 19, 1954, in Wellsville, she was the daughter of Robert and Dawn Robbins Slawson.

On December 23, 1973, in Wellsville, she married Richard Daniel Lewis, who survives.

A graduate of Northern Potter High School, she was employed by Jones Memorial Hospital as a billing clerk.

Surviving besides her husband, Dan, are:  her mother, Dawn (Chuck) Smith of Whitesville;  three sons, Daniel (Jan) Lewis of Tucson, AZ, Steven Lewis of Wellsville, and Jay Slawson of Whitesville; and three grandchildren. She was predeceased by her father.

In keeping with Terri’s wishes, there will be no services.

Arrangements are entrusted to Mulholland-Crowell Funeral Home, Wellsville, NY. Online condolences may be expressed at www.wellsvillefuneralhome.com.

To send flowers to the family in memory of Emilyn Teresa "Terri" LEWIS, please visit our flower store.