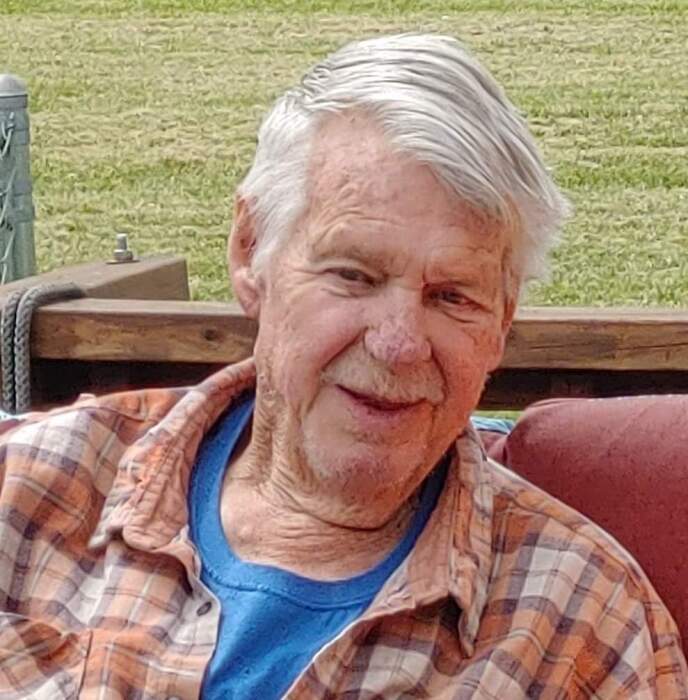 Born October 20, 1938, in Brookland, PA, he was the son of Lawrence J. and Eileen Tauscher Monroe.  On August 16, 1995, in Galeton, he married the former Verna L. Hoffman Nagle, who survives.  A graduate of Northern Potter High School, he was employed by PennDOT and Earl F. Dean, Inc., Galeton.  He was a kind, hardworking man who would do anything for a friend or acquaintance.  Ernie loved sitting on his back porch watching wildlife with his dog, Pepper.

Surviving besides his wife, Verna, are:  two sons, Jeff (Wendy) Monroe of Berrien Center, MI and Todd (Donna) Monroe of Southport, NY;  several step-children;  many grandchildren and great-grandchildren;  a brother, Robert (Ellen) Monroe of Frederick, CO;  nieces and nephews.  In addition to his parents, he was predeceased by his first wife, Myrna;  his second wife, Kathleen;  a step-son, Daniel King;  and two brothers, Neil Monroe and Ronald Gale Monroe.