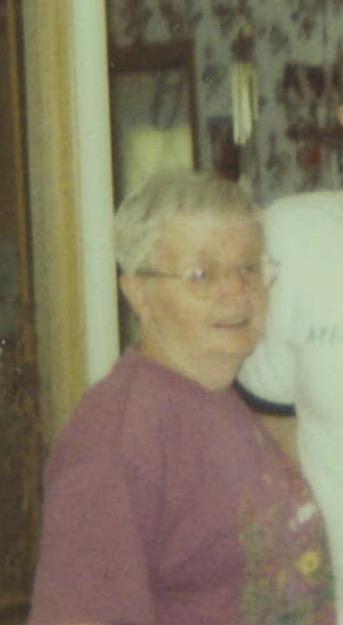 Born January 11, 1941, in Harrison Valley, she was the daughter of Arthur and Florence Shelley Draper.  She was raised by her aunt and uncle, Iva and Clayton Lewis.  On August 18, 1967, in Elkland, she married Carl M. Johns, who predeceased her on December 2, 2014.

Esther was employed by Galeton Production, Big M in Westfield, and Super Duper in Westfield.

In addition to her husband, she was predeceased by a sister, Evelyn F. Draper;  and two brothers, Lyle Draper and Leslie A. Draper.

A Memorial Service will be held 11:00 AM, Saturday, October 24, 2020 at Zion Christian Assembly, Ulysses.  Burial will be in Parker Hill Cemetery, Sunderlinville.

Memorials may be made to Teacher’s Pet Rescue, 19 Blackberry Lane, Coudersport, PA 16948.