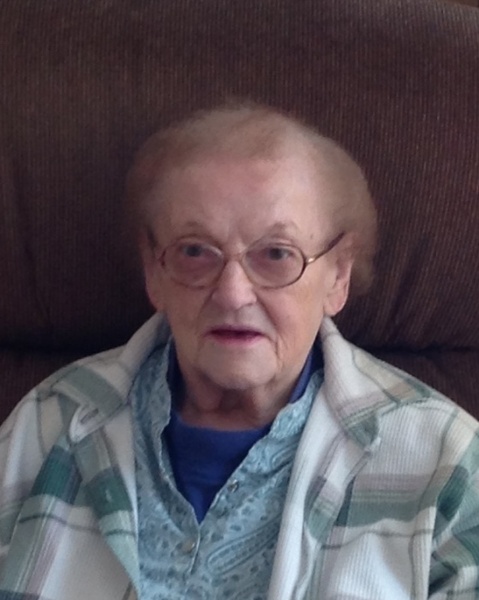 Born June 8, 1926, in Lehman Hollow, Ulysses, she was the daughter of Arlie and Lelia Lehman Angood.

A 1944 graduate of Ulysses High School, she was employed by Grange National Bank and First Citizens National Bank in Ulysses.  Flossie was a member of Carl E. Hyde Post #963 American Legion Auxiliary in Ulysses.

Honoring Flossie’s wishes, services will be private.  Burial will be in Ulysses Cemetery.

To send flowers to the family in memory of Florence "Flossie" COWBURN, please visit our flower store.