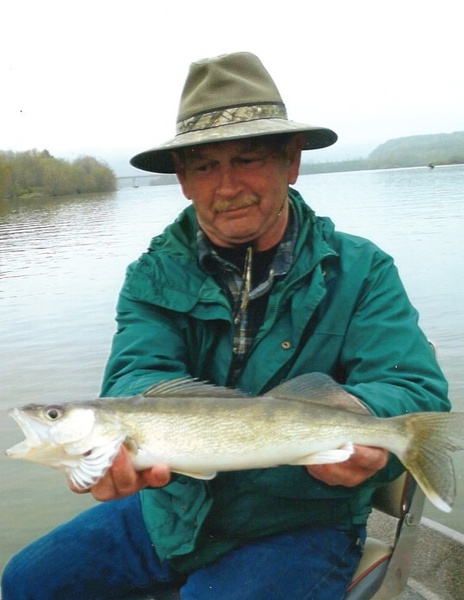 Gary L. SHUTT, 62, of Wellsville, NY, passed away Thursday, February 17, 2022 in his home with family at his side after a courageous battle with cancer.

Born June 10, 1959, in Wellsville, he was the son of Leo F. and Bonnie L. Sugden Shutt.  On March 2, 1979, in Ft. Stewart, GA, he married the former Deborah A. Hauser, who survives.  Upon graduating from high school, Gary entered the U.S. Army serving honorably from 1977 – 1981.  In 1981, he returned home to work alongside his father forming the business S&S Logging.  After the death of his father in 1985, Gary continued the business until he was diagnosed with cancer in 2019.  From 1985 – 1994, Gary and his wife owned and operated the Country Inn in Shongo.  To Gary, most important in his life were his wife, children, and grandchildren, as well as other family members and friends.  He will truly be missed by all that knew him.  Gary loved the outdoors and making the best of every season.  He would spend countless hours at hunting camp as well as High Banks Campground vying for the largest walleye.  He will be most remembered by family and friends for his excellent work ethic, his competitiveness, and always promoting living life to the fullest.

Friends may call Friday, February 25, 2022 from 4:00 – 7:00 PM at Olney-Foust Funeral Homes & Crematory, Ulysses, PA, where a Memorial Service will be held on Saturday at 11:00 AM.  Mr. Robert Miller will preside.  Burial will be in Genesee Cemetery.  Military Rites will be accorded by members of the Potter County Honor Guard.