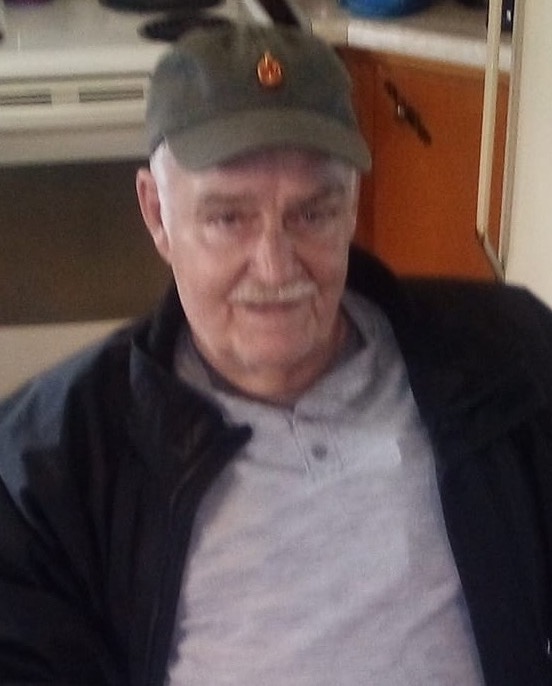 Born December 19, 1952, in Wellsville, he was the son of Francis L. “Buck” and Susie B. Horton Halsey.  Gary attended Wellsville High School and joined the US Navy in 1970.  He was a self-taught carpenter and electrician.  Gary was a member of Morrison B. Hayes American Legion Post #702 in Wellsville and enjoyed hunting.

A private service will be held at Mulholland-Crowell Funeral Home, Wellsville.  Burial will be in Woodlawn Cemetery, Wellsville.