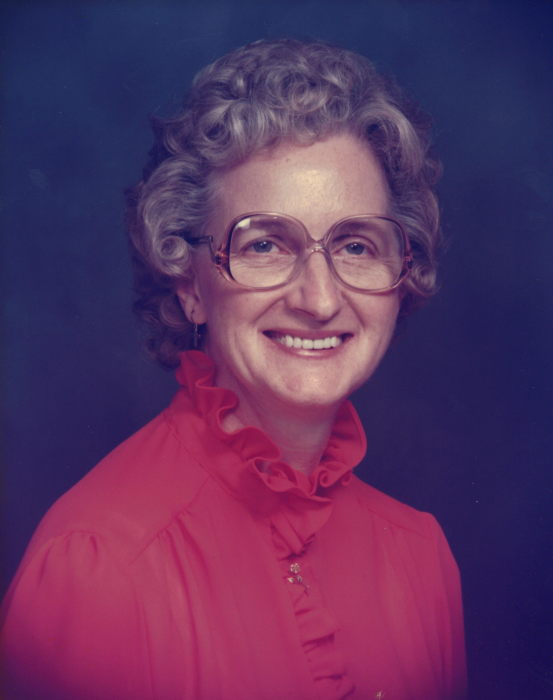 A homemaker and self-employed beautician, she was the oldest and longest member in years of the Genesee United Methodist Church, where she served as church secretary and UMW member.  Gertrude was a member of the Genesee Grange, the National Campers & Hikers Association, the Genesee Volunteer Fire Company Auxiliary, and the Genesee Rebekahs.  She served as a 4-H leader for over 20 years and was an organizer of the Genesee Bi-Centennial Committee.

Friends may call at Olney Funeral Home & Cremation Service, Ulysses, PA on Friday, December 27, 2019 from 1:00 – 4:00 PM, with Funeral Services following at 4:00 PM.  The Rev. Rob Anderson will officiate.  Burial will be in Genesee Cemetery.

Memorials may be made to the Genesee Volunteer Ambulance, P.O. Box 9, Genesee, PA 16923.

Online condolences may be expressed at www.olneyfuneralhome.com.