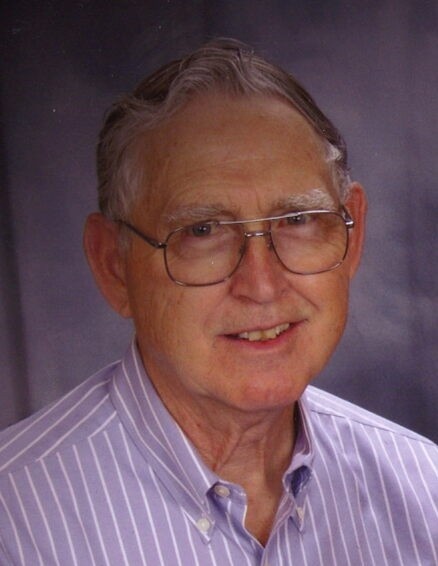 He was employed by North Penn Gas Company for many years, retiring in 1997.  Skip and his wife were instrumental in reconstituting and administering the Riverview Cemetery Co., Inc. in Potter Brook.  They also administered the Potter Brook Television Association for many years. He was a master woodworker, metalworker, and craftsman.  He enjoyed traveling, hunting, fishing, and kayaking.

Surviving are:  a daughter, Tami V. (Jeffrey) Carmichael of Grand Forks, ND;  a grandson, Spencer J. Carmichael;  and nieces and nephews.   In addition to his wife, he was predeceased by a son, James A. Skinner;  two sisters, Fern Skinner and Arlene Houghtaling;  and a brother, Horton L. Skinner.

Services will be private.  Burial, with military rites, will be in Riverview Cemetery, Potter Brook, PA.

To send flowers to the family in memory of Glenn W. "Skip" SKINNER, please visit our flower store.