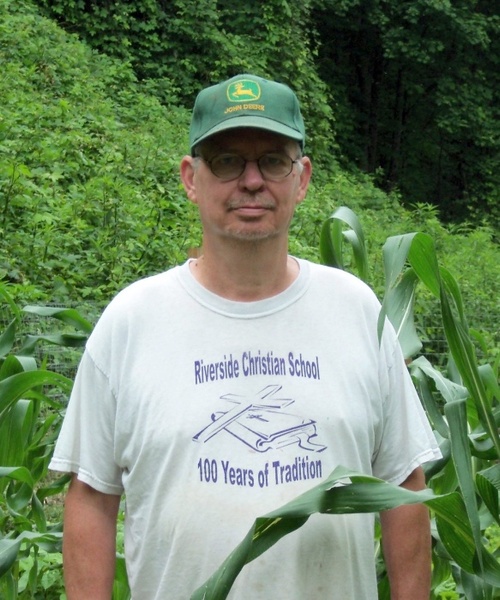 Born July 8, 1948, in Roanoke, VA, he was the son of Jack B. and Claudine M. Holland Trout.  On July 25, 2011, in Sylva, NC, he married the former Roxie L. Griffin Sharp, who survives.  A graduate of William Byrd High School, Vinton, VA and Kentucky Mountain Bible College, Jackson, KY, he served as pastor for six churches over the years.

Services will be private.  In lieu of flowers, memorials may be made to a charity of the donor’s choice.

To send flowers to the family in memory of Glenn D. TROUT, Sr., please visit our flower store.