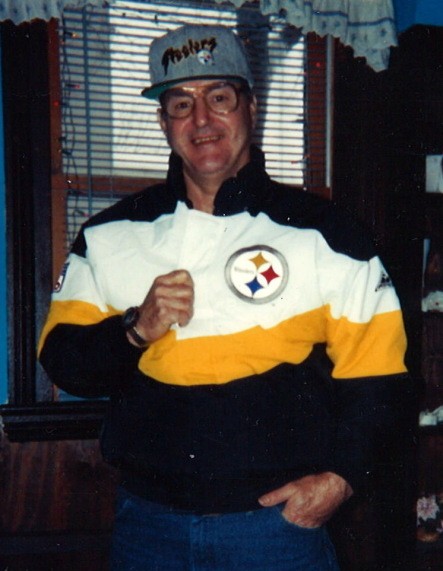 A graduate of Canisteo High School, he served honorably with the U.S. Marine Corps from 1953 – 1955.

Sonny was employed by George Byrd Lumber Yard in Canisteo and by Hydromec in Scio as a machinist for 24 years, retiring in 2001.  He then went back to work at Ponderosa doing night maintenance.

He was a member of Morrison Hayes American Legion Post #702 in Wellsville and Frank B. Church VFW Post #2530 in Wellsville.  Sonny enjoyed spending time with his family, especially the grandkids, and he loved to hunt and fish.  He was a diehard fan of the New York Yankees, Pittsburgh Steelers, and Jeff Gordan Racing.  He was an even bigger Stephen King fan, owning almost every book he wrote.

Services will be held at a later date.  Cremation was at Olney-Foust Crematory.  Burial will be in Woodlawn Cemetery, Wellsville.

Arrangements are entrusted to Mulholland-Crowell Funeral Home, Wellsville, NY.  Online condolences may be expressed at www.wellsvillefuneralhome.com.