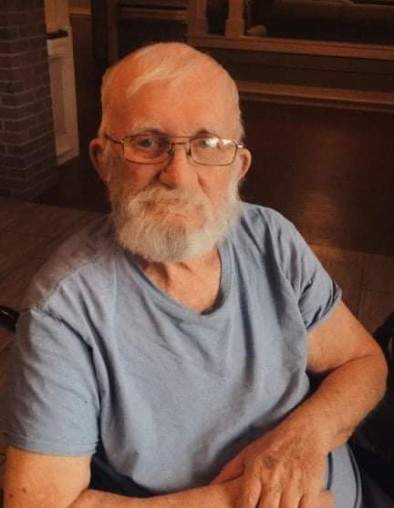 Born August 21, 1938, in Gold, he was the son of Dorr L. and Frances Youngs Perkins.  He was employed as an aide at the county home in Smethport and worked in area sawmills.  He retired from Pittsburgh Corning in Port Allegany in 2001.  Jack loved fishing and play cards.  He was a really good cook and was always involved with his family and active in reunions.

Memorials may be made to LEEK Hunting & Mountain Preserve at www.leekpreserve.org.

To send flowers to the family in memory of Jack Carl PERKINS, please visit our flower store.