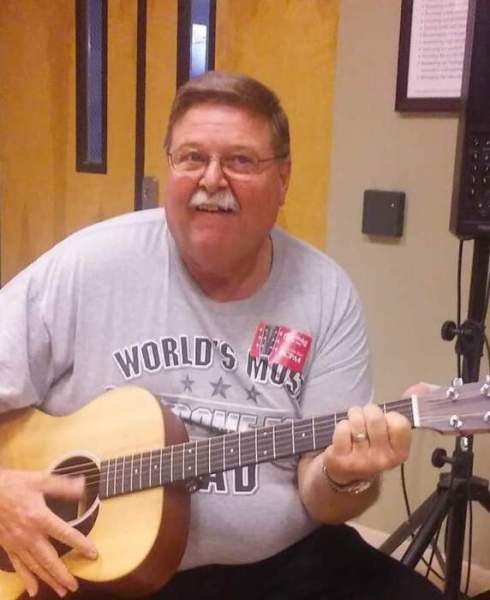 Born April 9, 1957, in Pike Twp., he was the son of Clarence C. and Bessie L. Knickerbocker Prouty.  On November 11, 1987, in West Pike, he married the former Barbara Russell, who survives.  A 1975 graduate of Galeton High School, he was employed as a truck driver by Earl F. Dean, Inc.  James was a member of the West Pike Baptist Church, where he had served as deacon, Sunday school superintendent, and teen Sunday school teacher.

To send flowers to the family in memory of James P. PROUTY, please visit our flower store.