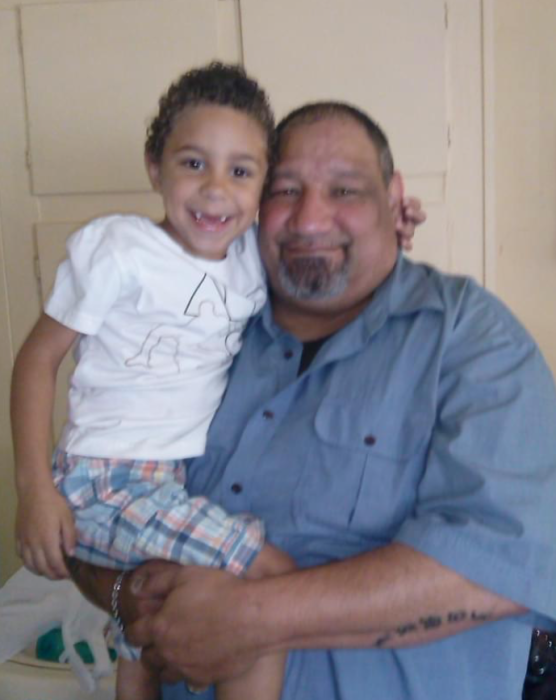 A Memorial Service will be held on a later date.  Cremation was at Olney-Foust Crematory.  Arrangements are entrusted to Mulholland-Crowell Funeral Home, Wellsville, NY.  Online condolences may be expressed at www.wellsvillefuneralhome.com.