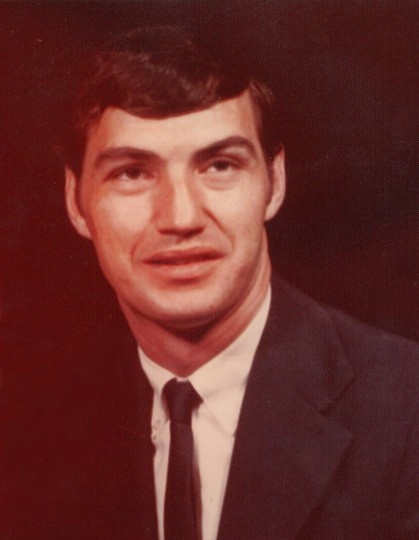 Born July 19, 1943, in Olean, he was the son of Herbert H. and Elsie Wilber Crawford.  On April 1, 1974, in Olean, he married the former Lillian Dorothy Heysham, who predeceased him on September 30, 1996.  John attended high school in Hinsdale.  He owned and operated the South Main Diner in Wellsville.

Services will be private.  Burial will be in Woodlawn Cemetery, Wellsville.

Memorials may be made to the SPCA Serving Allegany County at spcaallegany.org, the SPCA in Cattaraugus County at www.spcacattco.org, or Woodlawn Cemetery Association, P.O. Box 82, Wellsville, NY 14895.