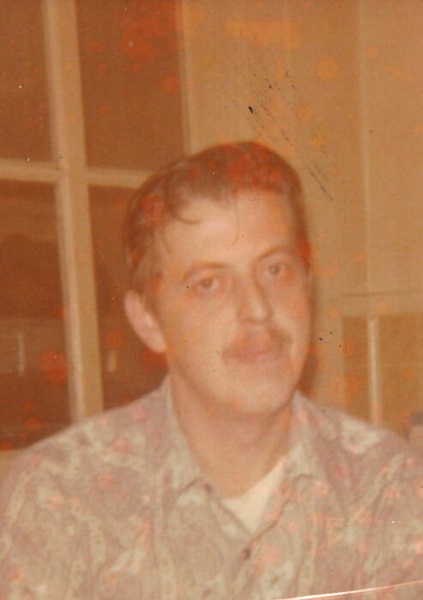 Born March 20, 1948, in Harrison Valley, he was the son of Milford Charles and Ruth Cole Shablom.

Attending Northern Potter High School through the 11th grade, he earned his GED and graduated from the Breeden School of Welding in Genesee, PA.  A US Army Veteran, he served honorably during the Vietnam War from 1968 – 1969.

He was employed as a milk hauler from 1969 – 1984, and then by Dresser Industries in Wellsboro, Morrison Knudsen in Hornell, and FEMA.  John was a former member of Raymond Richar VFW Post #6611 in Galeton, Teamsters, AFL-CIO, and Elkland Moose.

John was a wholesome, pure spirit.  Friendly with all, anywhere John went he was sure to find someone to chat with.  John was gentle and forgiving, hilarious at times.  Genuine and down to earth, John did what he thought was right, disregarding convention and the judgement of others, going to extremes sometimes to help a loved one or friend, or just to demonstrate his inexhaustible love.  Generosity and selflessness were his guiding principles.  John was always serving the people around him.  Never thinking about himself, he'd go to extremes to make those around him comfortable.  In honor of John, be friendly and kind to a lonesome stranger.  Serve the people around you.  Be generous to your neighbors.  Be authentic to the world.  Forgive when it is most difficult.  Be gentle with even the most cruel.  Break the rules.  Go to extreme measures to demonstrate that you care.

Private burial will be in Ulysses Cemetery.  A Memorial Service will be held on a later date.

Memorials in John’s memory may be made to LEEK Hunting & Mountain Preserve at www.leekpreserve.org.