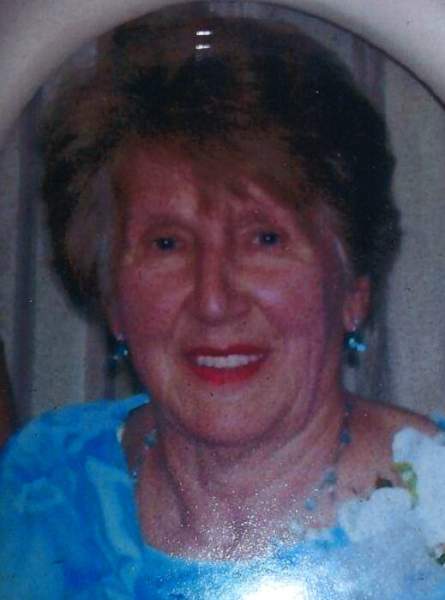 Born August 23, 1933, in Lima, she was the daughter of Randall and Ruth Anna Govett Palmer.  On May 15, 1954, in Levittown, PA, she married Harold S. Kenderdine, who predeceased her on March 20, 2003.  Joy and her husband owned and operated a farm in Bingham Township for 34 years.  She faithfully served Jehovah God all her life and was a member of the Wellsville Congregation of Jehovah’s Witnesses.  She enjoyed her tropical fish and her flowers in the Spring, coloring, and spending time with her great-grandchildren.  Her family has fond memories of doing paint by numbers with her, playing marbles, playing cards, and listening to her many entertaining life experiences.

To send flowers to the family in memory of Joy B. KENDERDINE, please visit our flower store.