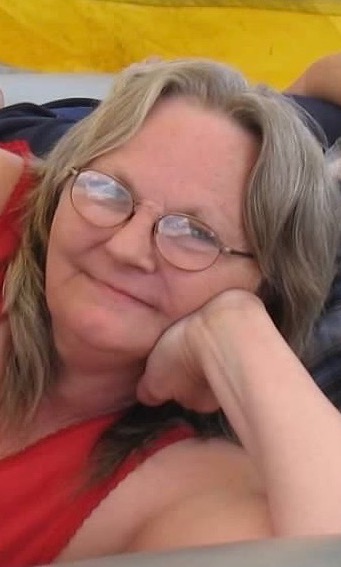 Born March 24, 1955, in Blossburg, she was the daughter of Milford and Louise Mann Boom.  On March 24, 1972, she married Lewis L. “Tom” Robinson, who predeceased her on May 11, 1997.  On February 24, 2001, in West Pike, she married William R. Smith, who survives.  Julie attended Elkland High School and later earned her GED.  She was employed by Galeton Production, Truck-Lite, Sylvania Inn, Ox Yoke, and Kane Magnetics.

Memorials may be made to the American Cancer Society.