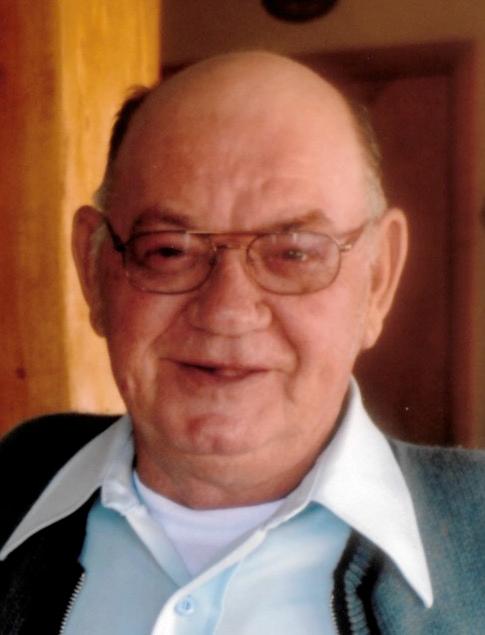 Leonard Jerald "Jerry" PALMATIER, 80, of Genesee, PA, died Friday, January 6, 2017.
Born July 7, 1936, in Genesee Township, he was the son of Noel D. and Martha J. Currier Palmatier. He attended the country school in Ellisburg and Genesee High School.
A US Army Veteran, he served honorably from 1955 - 1957, with service in Korea.
On March 23, 1957, in North Bingham, he married the former Ada Mae Dunbar, who survives.
Jerry and his wife owned and operated a dairy farm for several years. He was employed by Bud Perkins as a milk hauler and by Air Preheater in Wellsville, NY.
Surviving besides his wife, Ada, are: three children, Len (Melonie) Palmatier of Genesee, Amy (Bob) Ellison of Whitesville, NY, and Abby (Frank) Dunning of Lawrenceville, PA; five grandchildren, Jim (Megan) Palmatier, Julie (Kris) Copp, Amanda (Dusty) Wheeler, Rob Ellison, and Rikki Ellison; ten great-grandchildren; a sister, Lois Daub of Oswayo, PA; nieces and nephews. In addition to his parents, he was predeceased by a brother, Mike Palmatier.
Friends may call Monday, January 9, 2017 from 5:00 - 8:00 PM at the Olney Funeral Home & Cremation Service, Ulysses, PA, where Funeral Services will be held on Tuesday at 11:00 AM. The Rev. Roy Ward will officiate. Military Rites will be accorded by members of the Potter County Honor Guard. Burial will be in Andrews Settlement Cemetery.
Memorials may be made to the Genesee Volunteer Ambulance, P.O. Box 9, Genesee, PA 16923.
Online condolences may be expressed at www.olneyfuneralhome.com.