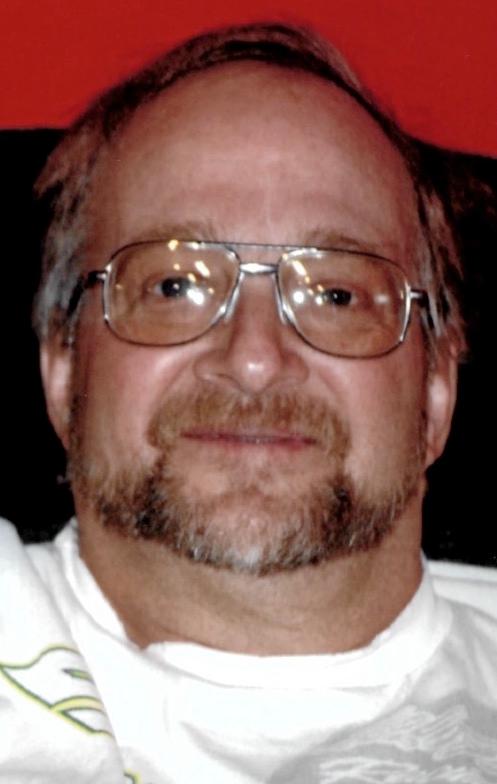 Leroy W. BAKER, 59, of Coudersport, PA, died Wednesday, September 21, 2016 in his home.
Born June 24, 1957, in Coudersport, he was the adoptive son of Fred and Fern Champlin Baker.
On November 6, 1976, in Coudersport, he married the former Penny James, who survives.
A 1975 graduate of Coudersport High School, he was employed by St. Marys Carbon in Galeton for 32 years and by National Fuel since 2009.
He served honorably with the US Army and was a member of American Legion Potter Post #192 in Coudersport and the NRA.
Surviving besides his wife, Penny, are: two daughters, Rebecca (Jason) Rossman and Rachel Baker, both of Coudersport; four grandchildren, Mackenzie Davis, Alexander Davis, Hannah Bova, and Sophia Fuqua; three sisters, Jeannie (Pat) Walker of Cleveland, OH, Meg Heckler and Brenda Flores, both of Pittsburgh; brother-in-law who was like a son, Shon James of Coudersport; nieces, nephews, and cousins. He was predeceased by his parents.
A Memorial Service will be held 11:00 AM, Saturday, October 1, 2016 in the Sweden Valley Faith United Methodist Church. Military Rites will be accorded by members of the Potter County Honor Guard. Burial will be in Ford Hill Cemetery, Coudersport.
Memorials may be made to the Patterson Cancer Care Center, c/o Cole Memorial Hospital, 1001 E. Second St., Coudersport, PA 16915.
Arrangements are entrusted to the Olney Funeral Home & Cremation Service, Ulysses, PA.
Online condolences may be expressed at www.olneyfuneralhome.com.