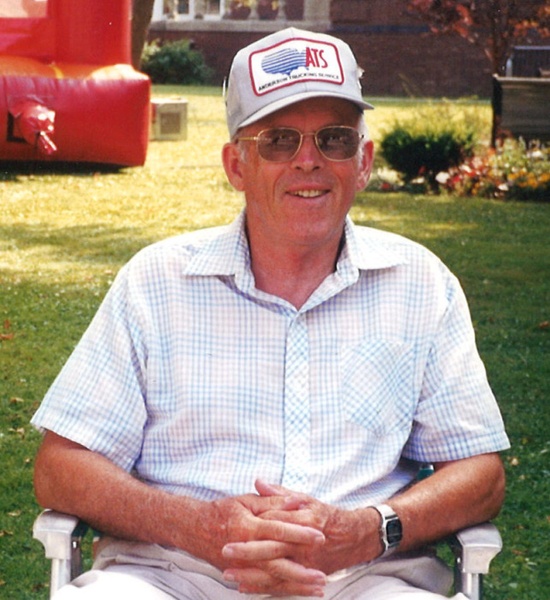 A lifelong resident of Willing, Louie was employed as a crane operator by Air Preheater for 39 years.  Among his many accomplishments was obtaining his small plane solo license.  A self-taught musician, he played the guitar and fiddle in various country bands over a span of 50 years.  In later years, his music of choice was bluegrass.  He faithfully participated in the “Old Timers” gatherings of musicians at various places, the Vets Club being the last.  He was an avid John Deere owner and enthusiast.  Louie was a friend to many and had a story or joke for everyone.  He loved Myrtle’s home cooking and cherished time with his family.

Services will be private.  Burial will be in Hallsport Cemetery.  Memorials may be made to a charity of the donor’s choice.

Arrangements are entrusted to Mulholland-Crowell Funeral Home, Wellsville, NY.  Online condolences may be expressed at www.wellsvillefuneralhome.com.

To send flowers to the family in memory of Louis C. SMITH, please visit our flower store.