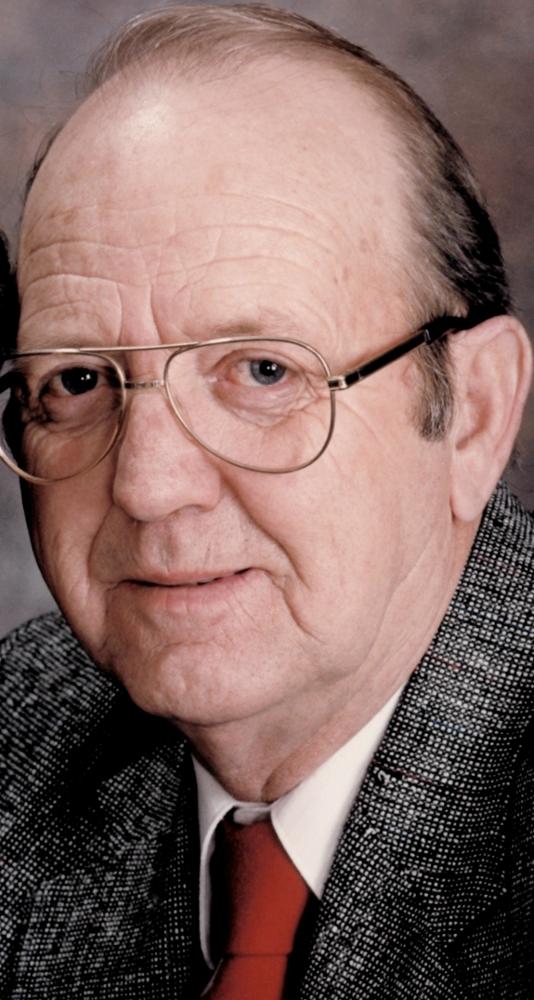 Marlin Walter SCOTT, 83, of Ulysses, PA, died Monday, April 25, 2016.
Born October 15, 1932, in Ulysses, he was the son of Walter and Leota Monroe Scott. He was raised off a dirt, country road in the heart of Potter County, on the same farm land he spent the last 20 years of life. He was preceded in death by his wife, Eileen Scott; his sisters, Arlene Lindauer and Cathleen Fay Scott; and his brother Ronald "Bud" Scott.
Surviving are: five children, Debra (Charles "Chick") Reicherter, Steven (Peggy) Scott, Carmen Scott, Jeanne (Todd) Alderson, and Kimberly (Jeff) Gardner; three step-children, Russell Outman, Todd (Jennifer) Outman, and Kim (Lanny) Yaeger; numerous grandchildren and great-grandchildren; two sisters Rosalind (Robert) Eastman and M. Jean (James) Durandetta; and two sisters-in-law, Fanny Scott and Joan Weidman.
He was Uncle "Scottie" to many nieces and nephews, a baseball coach, a fire chief, a mentor to ones less fortunate, a protector to those who needed a friend or a helping hand. He had the ability to walk into a room full of strangers and leave with only friends. All were welcome to stop by his "garage" any time of day for a snack and a beverage. He always had the coffee pot on and the wood stove burning for family, neighbors, travelers, or hunters to come in and take a load off. He was no stranger to hard work, on and off the farm. He worked for Consolidated Gas Corp. for 39 years, and spent his "retirement" years working and playing at River Valley Country Club. He and his dog, Zoe, were a regular fixture on the golf course, and were known by all who visited there. He will be greatly missed by so many. Each life he touched has their own story to tell. He was never shy to tell people how much he cared about them, and there was no doubt that his words were genuine and his love was real.
He was a member of the Mills Union church, River Valley Country Club, and a social member of Carl E. Hyde American Legion Post #963 and Howard S. Lines VFW Post #6753.
The family would like to extend a special gratitude to his cousin, Sharon Downey, nephew Paul and Leen Rounds, nephew Jim Rounds, Dr. Edmund Guelig, and all those who gave their time and support to Marlin and Eileen during the last two years, the names are too numerous to list.
Friends may call Friday, April 29, 2016 from 5:00 - 8:00 PM at the Olney Funeral Home & Cremation Service, Ulysses, PA. A Memorial Service will be held 11:00 AM, Saturday in the Mills Union Church. The Rev. Allyn Baker will officiate. Burial will be in Ulysses Cemetery.
Memorials may be made to Ulysses Library, P.O. Box 316, Ulysses, PA 16948 or Mills Union Church, P.O. Box 11, Mills, PA 16937.
Online condolences may be expressed at www.olneyfuneralhome.com.