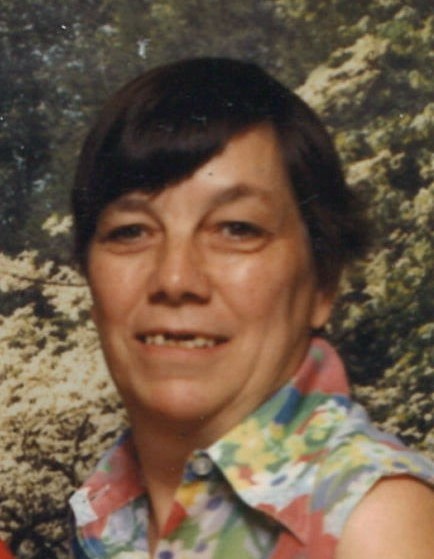 Born June 26, 1940, in Whitesville, NY, she was the daughter of Ira and Mildred Rhodes Stocum.  On November 7, 1959, in Galeton, she married James E. Taylor, who predeceased her on October 12, 2004.  Martha was a homemaker and a lifelong area resident.

Services will be private.  Burial will be in South Branch Cemetery, Galeton.

To send flowers to the family in memory of Martha A. TAYLOR, please visit our flower store.