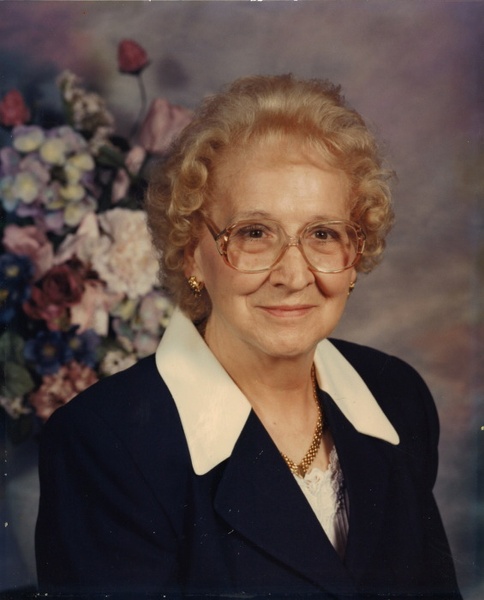 Born January 4, 1923, in Limestone, NY, she was the daughter of Joseph and Antoinette Naples Yannie.

She was employed as a nurse’s aide by Cole Memorial Hospital, retiring in 1985.  She then was employed by the Coudersport Chamber of Commerce and Career Link.

A Memorial Service at Park United Methodist Church, Coudersport will be announced by Olney-Foust Funeral Homes & Crematory. Burial will be in St. Eulalia Cemetery, Coudersport.

To send flowers to the family in memory of Mary Y. MITCHELL, please visit our flower store.